Welcome to Gleddoch Hotel, Spa & Golf – one of the most prestigious, luxury hotels in the Glasgow area. Featuring a top-quality golf course and Imperia Spa, Gleddoch is so much more than just a hotel.

Book yourself some time out with a luxurious spa weekend in Glasgow and allow yourself the opportunity to relax in style.

Thanks to our excellent amenities, outstanding golf and spa facilities, and not to mention the convenient location just 10 minutes from Glasgow Airport, Gleddoch offers the whole package for those looking to relax and get away from it all.

The championship 18-hole golf course is second to none in the Glasgow region. Guests can enjoy a few rounds out on the course before heading over to our spa for ELEMIS & ishga treatments, making use of a full range of leisure facilities to relax and unwind. Finish off the day in style at VISTA restaurant, The Nineteenth bar or Dram whisky and gin bar, before heading up to one of 70 luxurious en-suite rooms for the perfect night’s sleep.

Local ships draughtsman William Todd Lithgow went into partnership with Joseph Russell, an experienced shipbuilder, to create Russell & Co. They would be responsible for the design and construction of over 100 vessels on the River Clyde

James was the first-born son to William and Agnes. His brother Henry followed in 1886

When William Lithgow passed away in 1908 he had turned his initial £1,000 investment into over £2 million. Subsequently Russell & Co was renamed Lithgows Ltd

The present Gleddoch House was built by Sir James Lithgow as a gift for his wife and family between June 1925 and early 1926. It was designed by Alexander Nisbet Paterson

The 12 bedrooms within Gleddoch House were named

On moving into the completed Gleddoch House, Sir James decided that all 12 bedrooms were to be named after birds found on the estate. His own room, now The Clyde Suite, was named Ptarmigan

On 23rd February 1952 Sir James passed away at the time of his son, William’s 18th birthday following a serious illness

Lady Gwendolyn and her son Sir William remained at Gleddoch House. In January 1964 William’s new wife Valerie joined them in the family home. Valerie was sadly killed later that year in a road accident

The use of Gleddoch House changed

Gleddoch House thrived as a hotel

Gleddoch House became one of the most prestigious hotels in the area and the hotel of choice for visiting VIP’s, including HM Queen Elizabeth who was a regular guest when launching new ships in the nearby Ferguson’s shipyard

On 15th May 2002 Real Madrid took on Bayer Leverkusen at Glasgow’s Hampden Park in the Champions League final. Real came out on top and celebrated back at Gleddoch after the match

On 23rd January 2004 a fire broke out in the kitchen area of Gleddoch House. The fire spread quickly and ended up completely destroying the original building

Following a rebuild after the 2004 fire, Gleddoch House Hotel continued to operate under a number of different owners and hotel brands until it was purchased by the current owners in March 2015

Gleddoch House Hotel was rebranded Gleddoch Hotel, Spa & Golf in 2015 and a full refurbishment of all areas of the resort commenced. This included the development of the new Imperia Spa. The final phase of refurbishment was completed in 2017 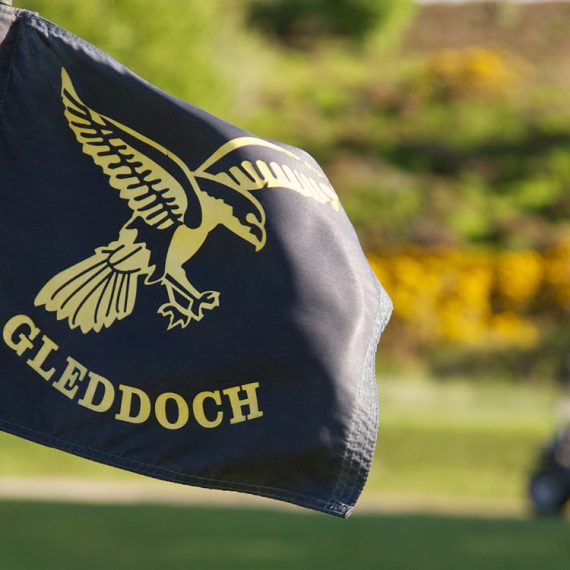 GOLF AT GLEDDOCH Not only is it considered one of the best courses in Scotland, but the 360-acre Gle... 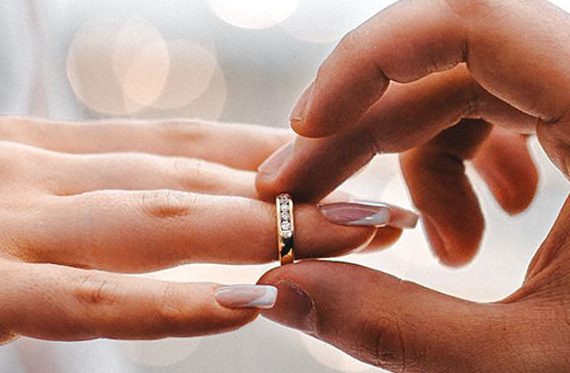 Book your special day at Gleddoch and create memories that will last a lifetime Enquire Now ... 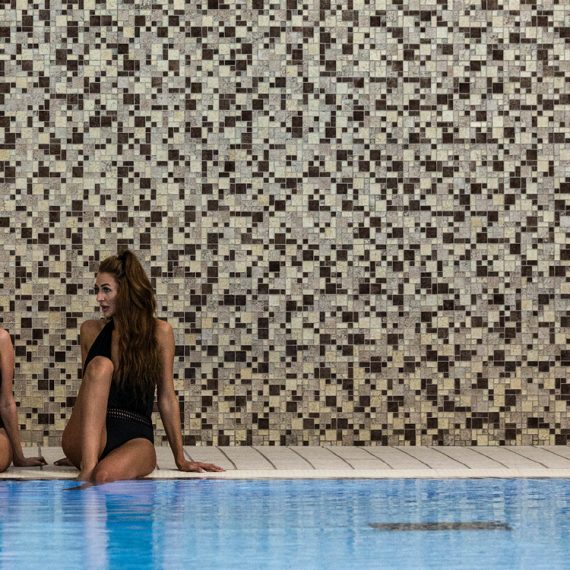 We have developed our award winning Imperia Spa to offer hotel guests and visitors alike an idyllic...

From our Happy Customers